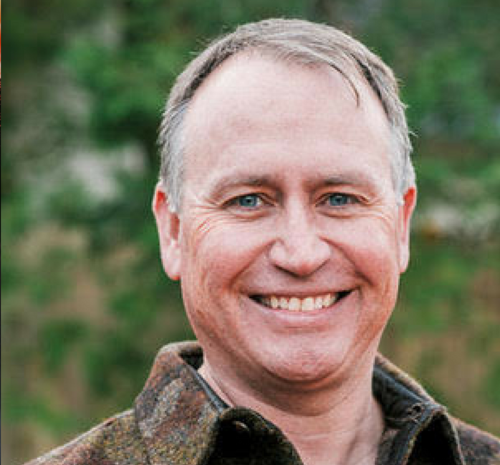 Paul Doiron is the author of the Mike Bowditch series of crime novels, starting with The Poacher's Son. Paul is Editor Emeritus of Down East: The Magazine of Maine, having served as Editor in Chief from 2005 to 2013, before stepping down to write full time.

In book ten of Paul Doiron's series, Almost Midnight a deadly attack on one of Maine's last wild wolves leads Game Warden Mike Bowditch to an even bigger criminal conspiracy.