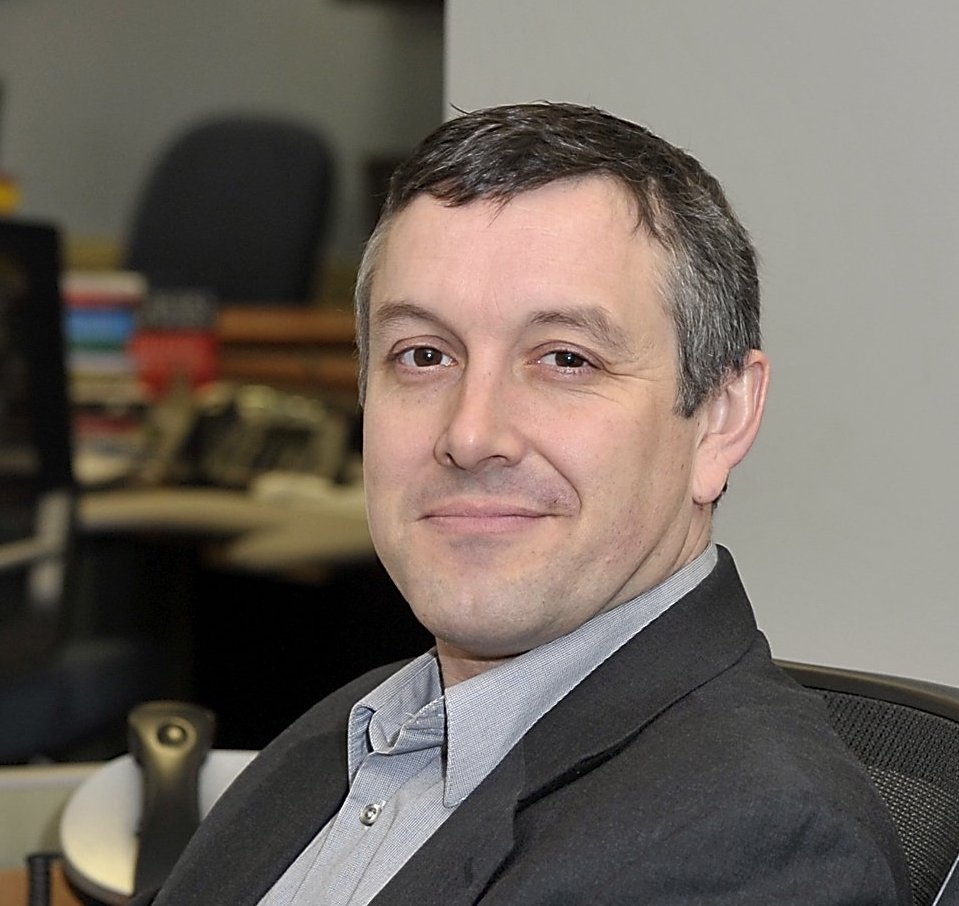 In author Colin Woodard’s book “American Nations,” Woodard contended that we have never been one America, but a collection of rival regional cultures. In his newest book “Union” Woodard asks the next question: when and how did we come to convince ourselves that we were “one nation” with a shared past, purpose and future? He shows how this effort quickly became a battle between defining the U.S. around its ideals and doing so based on preferred bloodlines, a struggle for the federation's soul that continues today. Join Woodard for a virtual author talk on Wednesday, October 28, at 7 p.m.

Colin Woodard is a New York Times bestselling author, historian, and journalist who has reported from more than fifty countries and seven continents. A longtime foreign correspondent for The Christian Science Monitor and The San Francisco Chronicle, he is State and National Affairs Writer at the Portland Press Herald, where he received a 2012 George Polk Award and was a finalist a 2016 Pulitzer Prize. His work has appeared in The New York Times, The Washington Post, The Economist, Smithsonian, Politico and dozens of other publications. He is the author of American Nations, American Character, The Lobster Coast, The Republic of Pirates, Ocean's End and Union: The Struggle to Forge the Story of United States Nationhood. He lives in Maine.

Books will be on sale for this virtual event from co-sponsor Gulf of Maine Books. Attendees can purchase the book through by emailing the store, gulfofmainebooks@gmail.com, or by calling 207-729-5083.

This event will be available via Zoom and will also stream on Facebook Live, on the Curtis Library Facebook page.