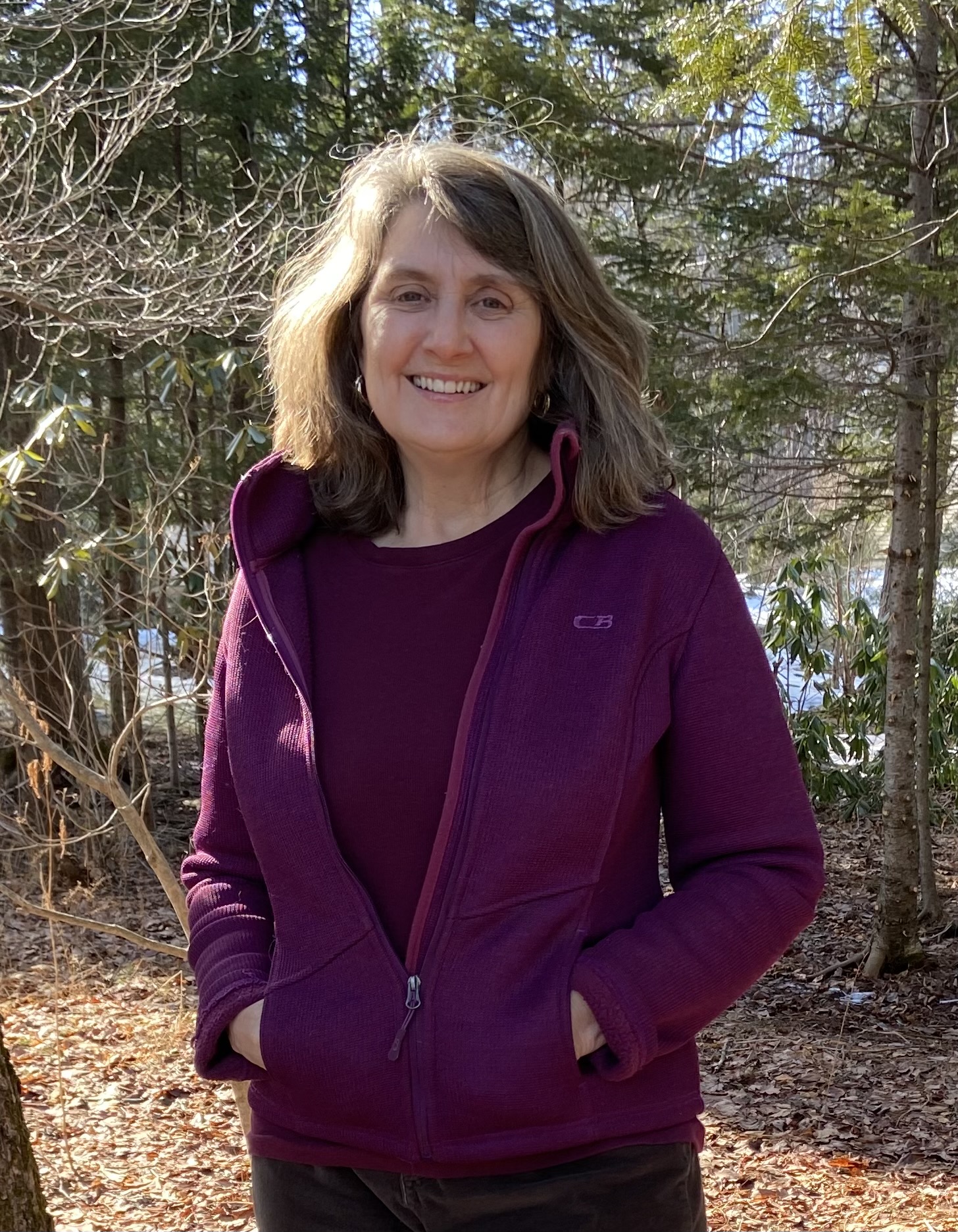 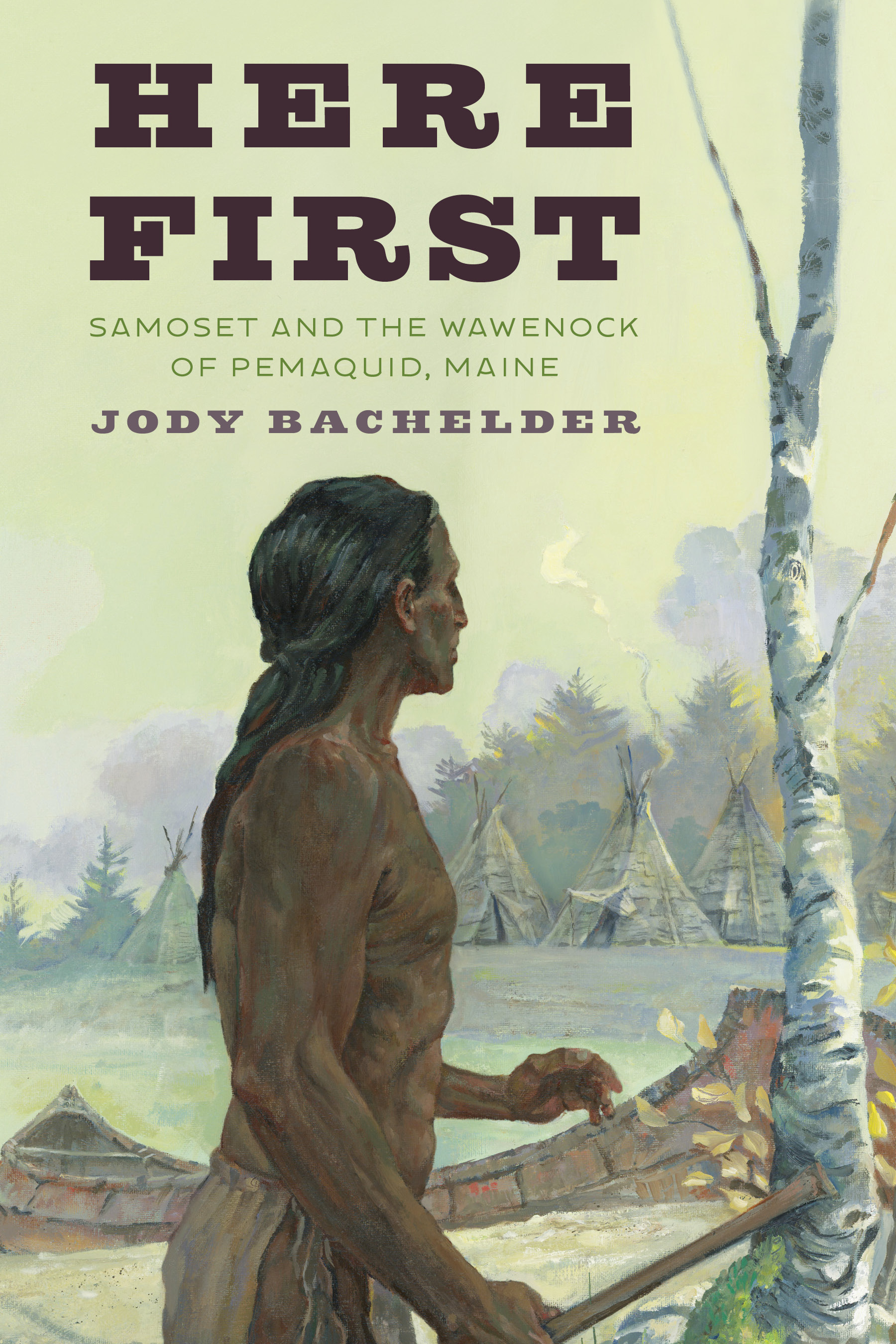 Join us for a talk by Maine author and school librarian, Jody Bachelder. Her new book Here First: Samoset and the Wawenock of Pemaquid, Maine is published by DownEast Books.

Copies of the book will be available for sale and signing at the event, via Gulf of Maine Books.

Jody Bachelder grew up on the Pemaquid Peninsula in Maine where Samoset and the Wawenock
lived, and like many people of European descent, she knew little about the Indigenous people
who called the area home for thousands of years. With a background in library work, she began
her research with the question “What was Samoset doing in Plymouth?” The journey to find the
answer was both enlightening and surprising. She lives in midcoast Maine with her husband. Here First is her first book.

On March 16, 1621, Samoset, a sagamore of the Wawenock,
cemented his place in history. He was the first Indigenous
person to make contact with the colonists at Plymouth
Plantation, startling them when he emerged from the forest and
welcomed them in English. The extraordinary thing about Samoset’s story is that he was not
from Plymouth. He was not even Wampanoag, or more specifically Patuxet, who lived in the
area. Samoset’s home was more than 200 miles away on the coast of present-day Maine. So why
was he there? And why was he chosen to make contact with the English settlers?

In addition to that first meeting in Plymouth, Samoset’s life coincided with several important
events during the period of early contact with Europeans, and his home village of Pemaquid lay
at the center of Indigenous-European interactions at the beginning of the 17th century. As a
result he and his people, the Wawenock, were active participants in this history. But it came at
great cost, and the way of living that had sustained them for centuries changed dramatically over
the course of his lifetime as they endured war, epidemics, and a clash of cultures. This is their
story.