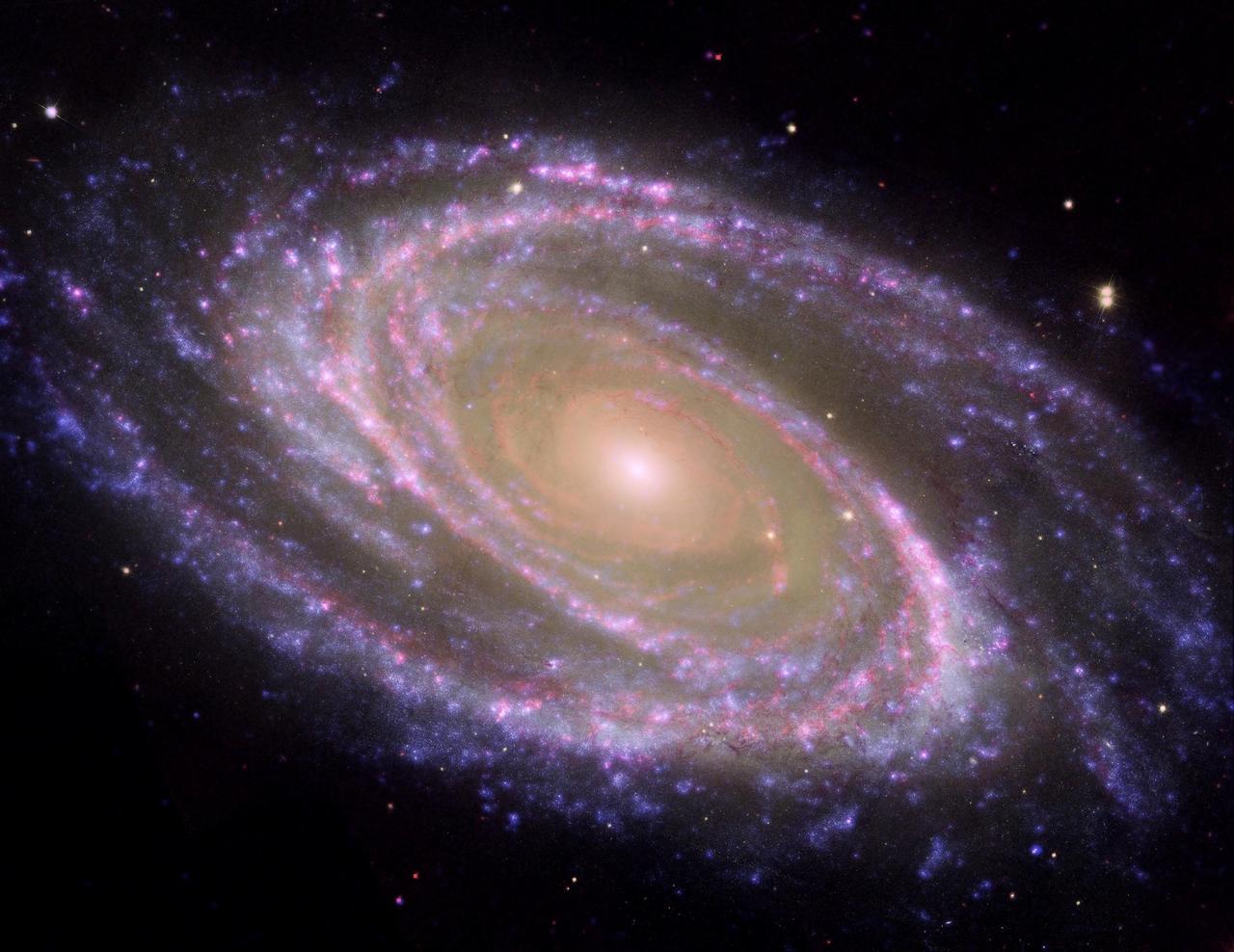 CANCELLED - Film Screening: Defending the Dark - followed by a Q & A with Nancy Hathaway and Rob Burgess In-Person

This event has been cancelled due to weather coming this evening. Please check back, as a reschedule is possible.

The film will be followed by a Q & A session on the topic of light pollution with Nancy Hathaway, President of Dark Sky Maine and Rob Burgess, President of Southern Maine Astronomers. If the sky is clear after the program, Rob will offer a brief tour of the constellations visible from outside the Library.

The film Defending the Dark educates viewers on why it is important to preserve dark sky areas while emphasizing the unique dark sky environment of northern Maine.

By using the designated dark-sky areas in Maine as examples of natural, dark-sky environments, and highlighting the opportunities to engage with the sky through the astronomy and nature programs offered by organizations in the region, we will educate the public on why dark skies are important and can motivate viewers to shift their habits and take action to reduce light pollution in their communities.

This film was funded in part by the Maine Outdoor Heritage Fund (MOHF) which helps fund critical wildlife and conservation projects throughout Maine.

way, President of Dark Sky Maine was the  instigator of  Katahdin Woods and Waters National Monument becoming a Dark Sky Sanctuary. She went on to found Dark Sky Maine a 501C-3 with the mission of promoting an appreciation of the night sky through education and by supporting measures that use appropriate lighting to provide security on the ground, promote the health of humans and nocturnal wildlife, while maintaining dark skies overhead. By following the guidelines of current scientific research, we help Maine communities understand the benefits of efficient, safe lighting. Good lighting benefits healthy economic development and maintains Maine's dark sky heritage.

Rob Burgess, President of Southern Maine Astronomers has made numerous school presentations on light pollution as part of SMA’s participation in the Globe At Night citizen science  project starting in 2008; he has been a panelist on WCBB TV program on the topic and has made presentations to Friends of Merrymeeting Bay and Kennebec Estuary Land Trust, as well as the Brunswick Planning Board. He served on the Brunswick Streetlight Committee and currently serves on the Brunswick Planning Board. Rob is a longtime member of the International Dark Sky Association.

In the event of a storm, this program will be moved to the following evening, Thursday, January 26th.